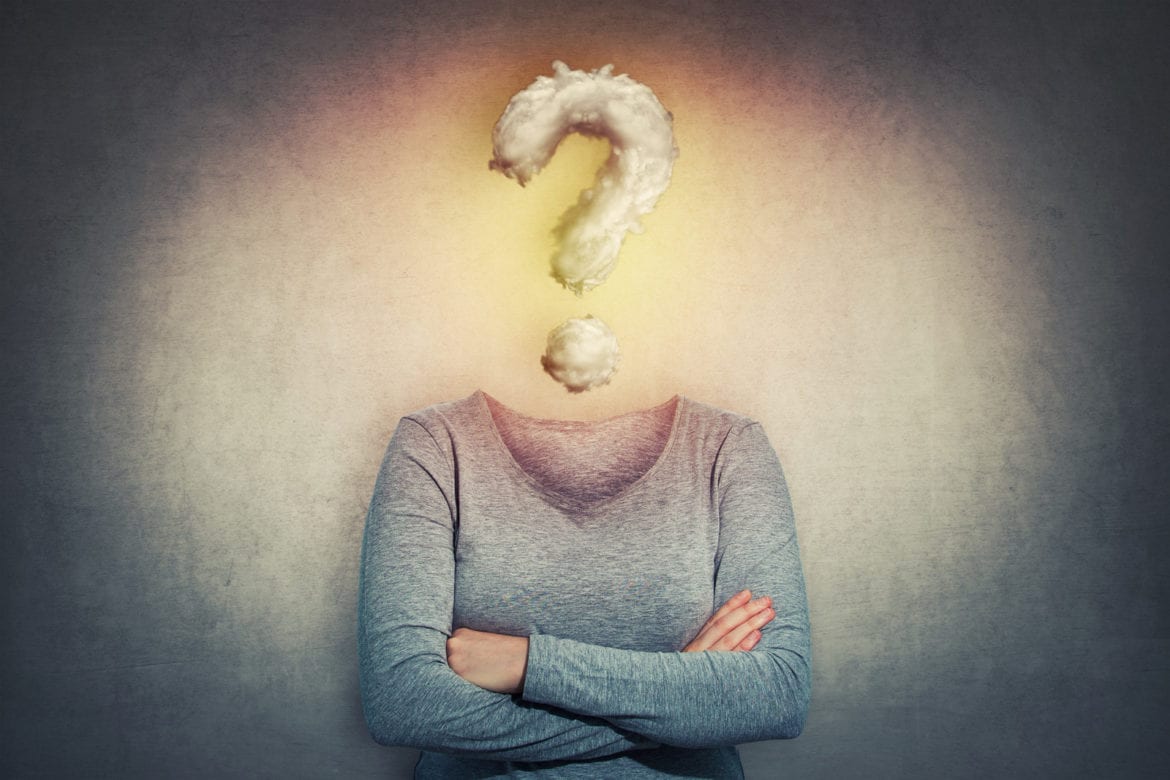 In the context of the negative effects of hate speech on the Internet on the human psyche, an important country has decided to abolish anonymity on social networks. Basically, he wants to associate some real names with the trolls.

Australia wants to introduce new jurisdiction to force social media to expose the identities of aggressive anonymous people on the internet, the names of trolls operating in the virtual environment. The announcement was made by Australian Prime Minister Scott Morrison.

The new set of reforms proposed in Australia aims to increase the level of responsibility of social networks and social media. They must be considered publishers and be held accountable for the defamatory content posted on their platforms, the prime minister pointed out.

“Social media can also be a home for cowards, where anonymous people can assault, harass and ruin lives without any consequences,” Morrison said. “We cannot allow social platforms to take no responsibility for the content on their platforms. They cannot approve it, broadcast it and relieve it of any responsibility. This must stop, “said the Australian prime minister.

The aim is for the new judiciary to put a lot of pressure on social media giants to reduce the emotional impact on internet users. The significant volume of hate and extremist messages online has devastating consequences, and Facebook, Instagram, Twitter and others must be held accountable. “Anonymous trolls are notified: you will be unmasked and held accountable for what you said. The big technology companies are notified: remove the shield of anonymity or you will be held accountable for what you publish “, he warned.

In the end, Australia brings a major blow to the anonymity of the Internet, even if it does so with a noble purpose and tries to fix a problem as burning as possible.

We have been posting interesting articles for years! We cover almost all topics and cater to a huge diversity of readers. Come follow us and stay up to date with all the latest trends!